Speakeasy manager Clara Woodsen will do anything to save her silent film idol from an untimely death. Even summon a demon. Even bet she can teach his half-human/half-cheetah assistant to foxtrot.
But people around town are acting strange. Have Clara’s efforts unleashed a zombie plague? Or are her customers just really bad at dancing the Charleston? And can Clara find true happiness with the man of her dreams if she uses her…brains?

Download Speakeasy Dead from Amazon or listen to it via Audible.

Trust no one.
—The Boy’s Book of Boggarts

LOOKING BACK, it was the phrase “human sacrifice” that tipped me off something was rotten in the state of Falstaff, Arizona.

“Don’t you dare break a single one of those bottles,” my cousin Clara hissed over her shoulder. I tightened my grip, and the enormous black satchel I was carrying containing a couple of baby elephants and—apparently—glass bottles ceased its horrified clanking.

It wasn’t witchcraft, a word of passing acquaintance to any red-headed youth raised in our town. It wasn’t magic. In that age, everything was magic. Electricity was magic, telephones, biplanes lifting off the brown grass next to the county fairgrounds, jazz records blowing the crazy rhythms of the South up under the skirts of New York and Chicago were magic.

“Guard this”—Clara set her own satchel on the ground— “with your life.”

Cinema was magic and, of the many wizards of the silent screen, most magical of all was Beau Beauregard: war hero, vaudevillian, dancing heartthrob of Ali Baba’s Arabian Knights and the even more popular Blood of Ali Baba. Beau Beauregard who, as Clara and I crouched in the dark alley between a row of ash cans and the Falstaff Ninepin Fellowship building, lay writhing in agony across the street at the Hollywood Grand Hotel, suffering from an advanced case of peritonitis, close to death.

All very tragic, but I was still working on Clara’s “human sacrifice” remark.

“A human what?” I bumped against one of the ash cans.

“Quiet, dummy!” Clara sidled over to the Fellowship’s coal chute and turned a key in the padlock. We ducked again as an open jalopy coughed and sputtered up the gravel alley behind us.

The air was cool, the evening brilliant in that benign way Mother Nature sometimes has, starry bracelets glittering around the limpid wrists of Heaven. Across the street around the front of the building, lights blazed, cars blared, and people called excitedly to one another as the three-day gala opening of the Hollywood Grand Hotel got underway, while through the Ninepin Fellowship’s back door, a dance band could be heard playing an Al Jolson tune:

When your dreams fall apart
And despair fills your heart
Follow the swallows back home.

A catchy sentiment, but one I couldn’t entirely agree with, since home for the particular swallow I was following was, in fact, the building we were breaking into. And I suspected despair lay ahead.

Clara produced a brass can and oiled the coal chute hinges. I was beginning to wonder why she’d instructed me to dress in the second-best high school baseball uniform I’d never outgrown. It was hardly the glad rags I’d expected to don for an evening of escorting surplus females around the Ninepin Fellowship’s dance floor.

Clara tilted the narrow chute open. “In you go.”

“Me?” I staggered aghast. Nevertheless, despite the fact that I was three years older than Miss Clara Woodsen, a returning senior at Falstaff University (Delta Kappa Kilta), and a member of the superior sex to boot, I wasn’t surprised to find myself, moments later, swallowing dust at the bottom of a very dark hole. Thus has it always been between myself and young C. She calls the shots. I take the lead in the chest.

“Ouch.” A lump of coal probably doesn’t mind the six foot drop into a cellar, but my backside was complaining. Fortunately, the space was empty, swept up neatly for summer by the Fellowship’s Hungarian janitor. I dusted my hands and caught the satchel Clara was lowering on a rope.

“Mind the bottles,” she admonished.

I untied the swag, received my cousin’s smaller, lighter bag, and then provided a clean, soft landing pad for Clara’s patent-leather Mary Janes.

There are females whose shoes I’d happily invite (girl attached) to drop six feet into my lap. There are others for whom, upon consideration, I’d chivalrously volunteer. Seventeen-year-old cousins belong to neither category, but since Clara leapt before I looked, my backside received another bump on the floor while my front endured a more painful indignity.

“Ow!” I curled into a ball like an electrocuted caterpillar.

“Bernard Benjamin” —Clara flicked a flashlight— “stop fooling around!” She’d dressed for the occasion cat-burglar-style in my best baseball uniform, waist-length rag curls tucked under a man’s cap, looking convincingly masculine except for the Mary Janes.

Clara picked up her bag and tiptoed toward the door.

“Hey!” I lifted my luggage and legged it, limping, behind.

The coal-room opened onto a dimly-lit mad alchemist’s laboratory, complete with gas jets, bubbling beakers, and six enormous stills topped with spiraling copper tubes. Sparks crackled along bent wires connecting a sequence of copper globes. Cabinets of herbs and powders surrounded a long wooden workbench cluttered with bowls, and stacks of crates and wooden barrels were lined up in rows against the walls. The smell of yeast and juniper berries scented the air.

Across the lab, facing away from us, a matronly woman in a severe brown ankle-length skirt was filling two jugs from a barrel of gin.

Clara’s palm throttled my greeting and dragged me sideways into shadow. We waited, listening to muffled music from above, until Clara’s half-sister, Priscilla, finished filling and hustled her jugs out the laboratory’s secret door.

In case you’re wondering, let me present a few facts:

Fact A: The building we’d just broken into was the Falstaff Ninepin Fellowship, a combination witches’ coven, bowling alley, and saloon of limited local repute.

Fact B: Young Clara’s half-sisters (she has four, witches, wicked, all), while not exactly owning the coven, rule over it with fists of steel.

Fact C: The thumping music upstairs issued from a three-day dance contest Clara, herself, was staging to coincide with the elaborate opening of the Hollywood Grand Hotel.

Fact D: Men can be witches (a warlock is something else). And no, I wasn’t one myself.

So there you have it: the situation on that fated Thursday night as I trailed Clara past her family’s illegal distillery, through the secret door into the stairwell where jazz cascaded down a set of spiral steps—and thence into the witches’ coven that filled the other half of the basement.

To follow the rest of Clara’s story, download Speakeasy Dead from Amazon or listen to it via Audible. 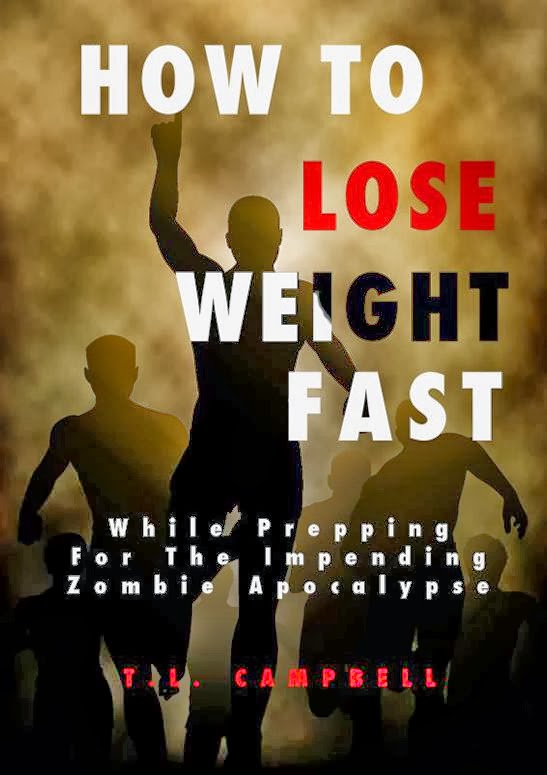