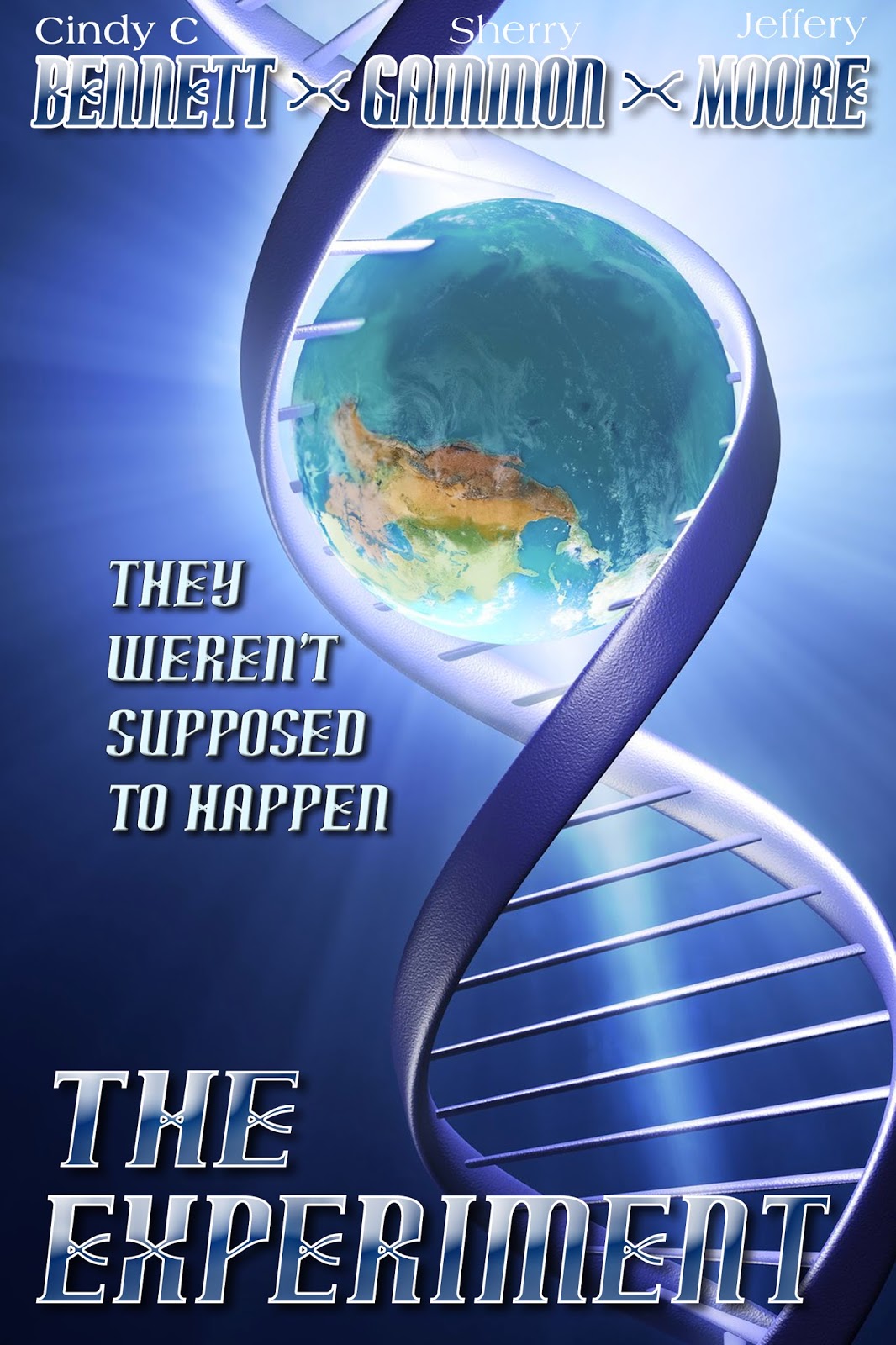 Time is running out for the Collaborative’s oppressive rule of the remote world Senca One. The government attempts to suppress the escalating riots, even while seeking to further their experiments. When their parents are taken, triplets Juliet, Cilla, and Emiah Tripp set out to locate them, and soon discover they are at the center of a hunt to capture them.

Evading the Collaborative across Senca One’s harsh terrain, they’re confronted with the trials of survival. They also discover something that changes the very core of what they are: they’re morphs. Struggling to adapt to the strange new ability, they question what they really are . . . and why. Are the rumors of experiments done on children true? Did their scientist parents have anything to do with it?

Their quest brings them to the capitol city of Brighton, which is on the verge of revolt. While searching for information about their parents, the Tripps align themselves with the very people fueling the rebellion. They unwittingly spark the revolution they want no part of and discover something more dangerous than they suspected.

Download The Experiment from Amazon, Barnes and Noble, Smashwords, CreateSpace and Kobo.

The scientists gathered around the dish which held the precious fertilized eggs. It was a glorious day, a day in which they were certain they’d finally gotten it right. After the many failures, the babies born with no arms, or two heads, sometimes with the parts of other creatures who’d been introduced into the mix, after those, this was it. As a unit, they knew that it was their last chance, so they’d taken their time, perfected the splicing of the superior genes with the usual human egg and sperm. If they failed, their entire production facility would be shut down.

The woman who lay on the table did so with utter awareness of what was happening. She was a scientist also, as was her husband. They were not only part of the team, they were key in finding the exact formula needed for success. Unable to have children naturally, they’d been quick to volunteer. They were also aware that whatever children might come of the experiment would be raised here, in the lab. Part of what would seem to be a traditional family unit, but watched, recorded, tested throughout their lives.

The lead scientist, a woman, young for her position, gently lifted the Petri dish and began the method for transferring the genetically altered, fertilized embryos into the woman. She watched with bated breath as they entered the woman’s uterus, prayed to a higher being she didn’t believe in that at least one would take. She hardly dared hope for a multiple birth, illegal everywhere on Earth but here in this lab. If this worked, she’d be able to not only continue her experiments, using other willing subjects as carriers for the babies. She’d have the notoriety she craved that would justify her early promotion to this position.

The woman who lay on the table squeezed her husband’s hand. The scientist glanced up as a look passed between the couple, a look of some hesitation.

“You haven’t changed your minds, have you?” she demanded.

“Of course not,” the man said, refusing to meet her gaze. “We want this to succeed as much as you do.”

“Good,” the scientist answered. “Because there is much riding on this. I would follow you to the ends of the universe to make sure nothing goes wrong.”

“That won’t be necessary,” the husband says, finally meeting her eyes. “We’re in this as agreed.”

The scientist watched him for long moments. Satisfied, she removed her gloves. With a sharp turn, nearly military in its precision, she left the room. Now, it was just a matter of waiting, to see if the process was a success. May the gods help her if she’d failed.

Download The Experiment from Amazon, Barnes and Noble, Smashwords, CreateSpace and Kobo.

For more, check out The Experiment‘s blog and Facebook page and Cindy’s blog, Sherry’s blog and Jeffery’s blog.