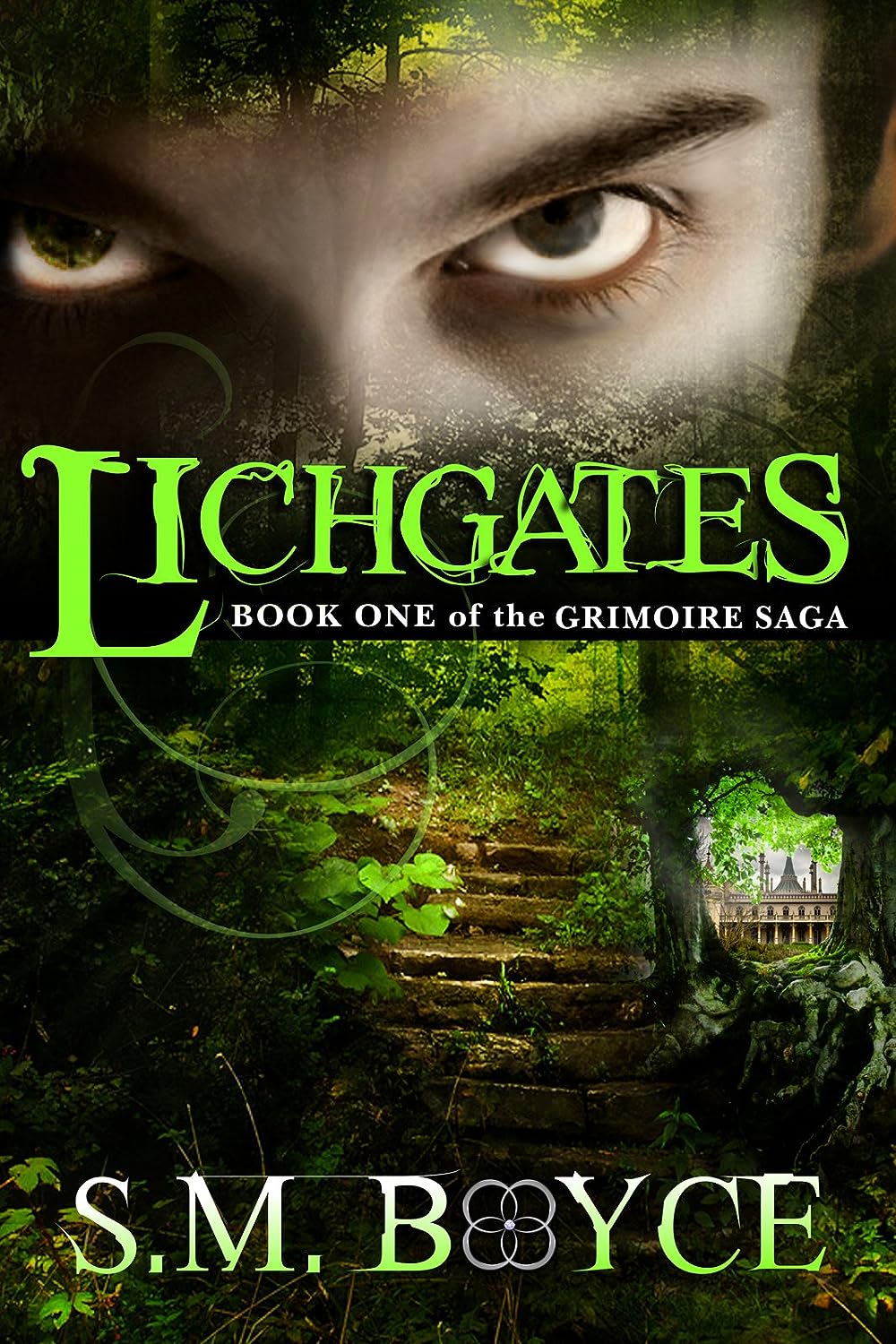 Kara Magari is about to discover a beautiful world full of terrifying things: Ourea.

Kara, a college student still reeling from her mother’s recent death, has no idea the hidden world of Ourea even exists until a freak storm traps her in a sunken library. With nothing to do, she opens an ancient book of magic called the Grimoire and unwittingly becomes its master, which means Kara now wields the cursed book’s untamed power. Discovered by Ourea’s royalty, she becomes an unwilling pawn in a generations-old conflict – a war intensified by her arrival. In this world of chilling creatures and betrayal, Kara shouldn’t trust anyone… but she’s being hunted and can’t survive on her own. She drops her guard when Braeden, a native soldier with a dark secret, vows to keep her safe. And though she doesn’t know it, her growing attraction to him may just be her undoing.

For twelve years, Braeden Drakonin has lived a lie. The Grimoire is his one chance at redemption, and it lands in his lap when Kara Magari comes into his life. Though he begins to care for this human girl, there is something he wants more. He wants the Grimoire.

Get your FREE copy of Lichgates, the first novel in the Grimoire Saga, at any of the following retailers:
Amazon
Amazon UK
Kobo
iTunes
Smashwords