The Day My Son Discovered Death 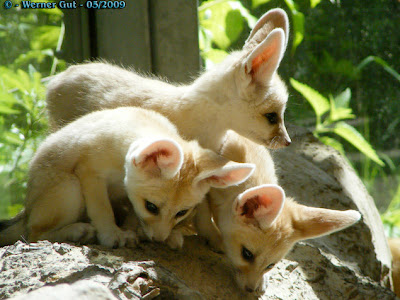 I have three sons, who are six (almost seven), four (almost five) and three. Their usual conversations involve stories about dinosaurs and potty jokes. Yesterday, however, they startled me.

The boys were fighting–hardly unusual–but when I went to break it up,  my middle son turned to me and said, “Mommy, I wish you’d never had [Youngest Son]. You did a bad thing, Mommy! Because now [Oldest Son] loves him and hates me!”

I cuddled him and the other two boys crept near to hear what I would say. I was a little angry, I admit, because I knew exactly what had precipitated this outburst.

I said to my oldest son, “Do you see how upset your brother is? This is because of the comments you’ve been making lately, saying one of your brothers is great and the other is a bad guy. That’s not nice to either of your brothers. It turns them against each other, and that’s not fair to them. Imagine how you would feel if someone else said those things about you.”

I repeated some of his comments verbatim, but with his name, concluding, “How would you feel about that?”

Then I turned to my middle child and said, “Your younger brother loves. And you love him. Why would you let someone else destroy that? All of you are brothers. You all love each other. You’re all on the same team.”

Youngest brother was oblivious to the drama and enthusiastically threw himself on middle brother to give him a hug. Or maybe it was a tackle. Anyway, there were hugs all around, and the crises passed.

It was not forgotten, however.

That night, after the younger ones had fallen asleep, my oldest one started sobbing in his bed. I heard and went to check on him. He said his thoughts had made him sad.

“What thoughts?” I asked.

“I can’t remember the games I used to play before [Youngest Son] was born,” he said. “What if in the future I forget all the games I know now too? What about in the future when I stop living here and I don’t have a Mommy and Daddy anymore? And what about when everything goes away?”

Of course, the children already knew that if you are hit by a car, you will “die.” But they also know that zombies and sword-wielding pirate skeletons are “dead,” so it’s all kind of relative to them. My oldest, though, he figured out this year that there’s no Santa Clause or Easter Bunny, “It’s just parents.” He figured out, “Magic is isn’t real.”

And he’s discovered, too, that death, the great going-away, is not just a one-time thing that happens to the body, but the slow robbery committed by time of everything familiar, even your self.

Many times, a parent can comfort a child by saying, “What you fear is not real. You don’t have to worry. I will protect you.”

But sometimes, all a parent can say is, “I know. I’m sorry. I’ll always love you.”

“Even after you die?” he asked.