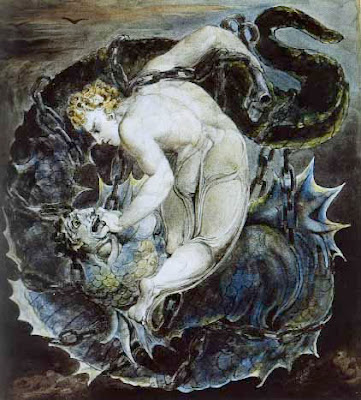 In April 1667, an  signed an agreement with Samuel Simmons, a London bookseller, to publish 1,500 copies of his book.

He later earned another five pounds for the sequel, which he sold in 1669.

After his death, the author’s wife granted the rights to both works, in perpetuity, to the publisher for a whooping… eight pounds.

Eight pounds was worth a fortune in those days!