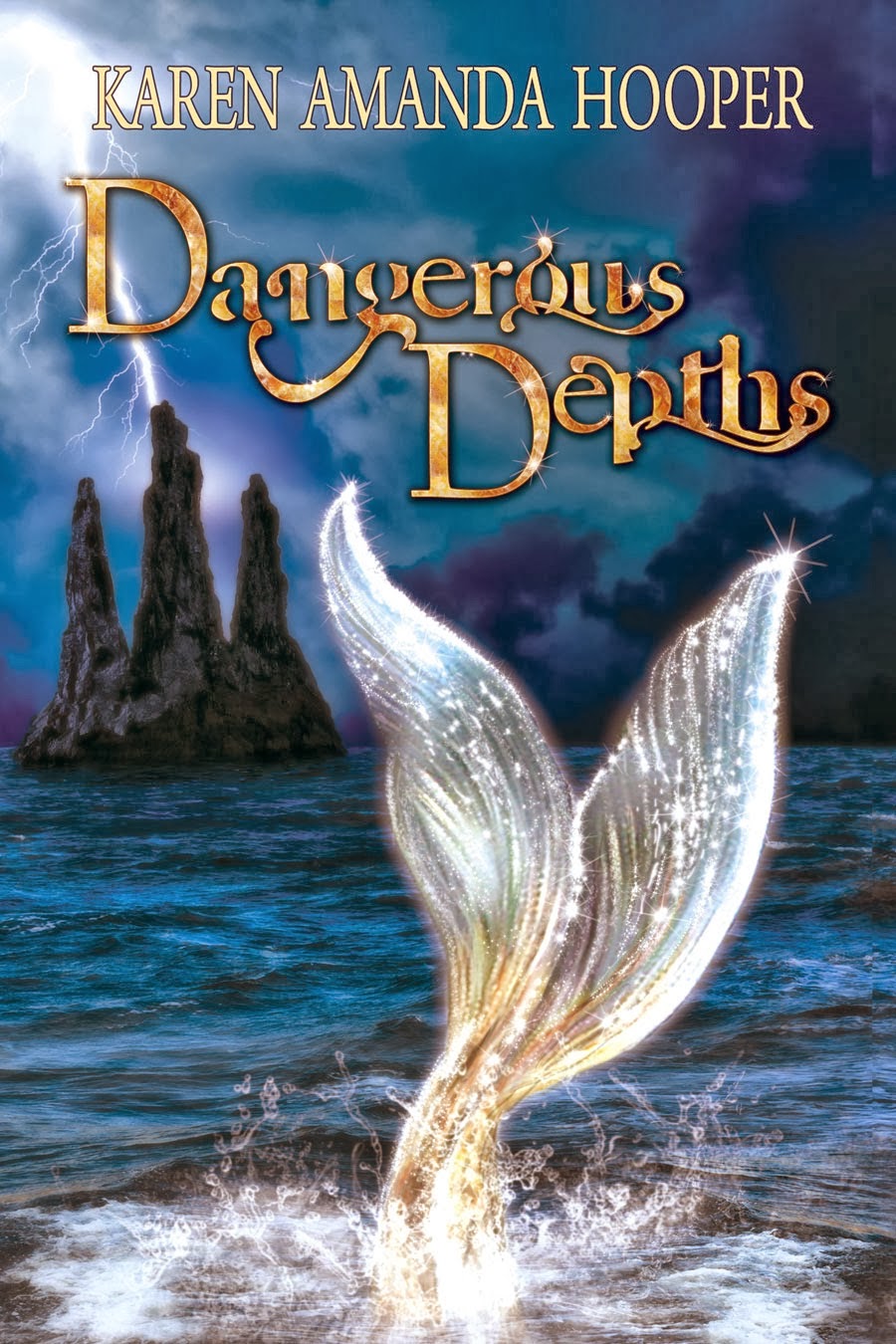 Hell hath no fury like a selkie separated from his true love.

The gate to the sea creature realm is finally open. Yara wants to bask in the glow of her budding relationship with Treygan and explore Medusa’s world, but as the new leader of Rathe her powers are needed to save a sea creature she’s never met.

Rownan assumes the worst is behind him when he returns home to be reunited with his wife, Vienna, only to discover she’s gone. She traveled to the evil realm of Harte to find another gateway to Earth and was never heard from again. Rownan claimed he would go through hell to be with her, and now he must prove it.

Rownan, Yara, and Treygan will put their lives and souls at risk by traveling to the most dangerous realm of all. Love is supposed to conquer all, but no one has ever conquered Harte.

Purchase Dangerous Depths in ebook or paperback on Amazon and Barnes & Noble.