When the Hero’s Away, the Dragon Will Play 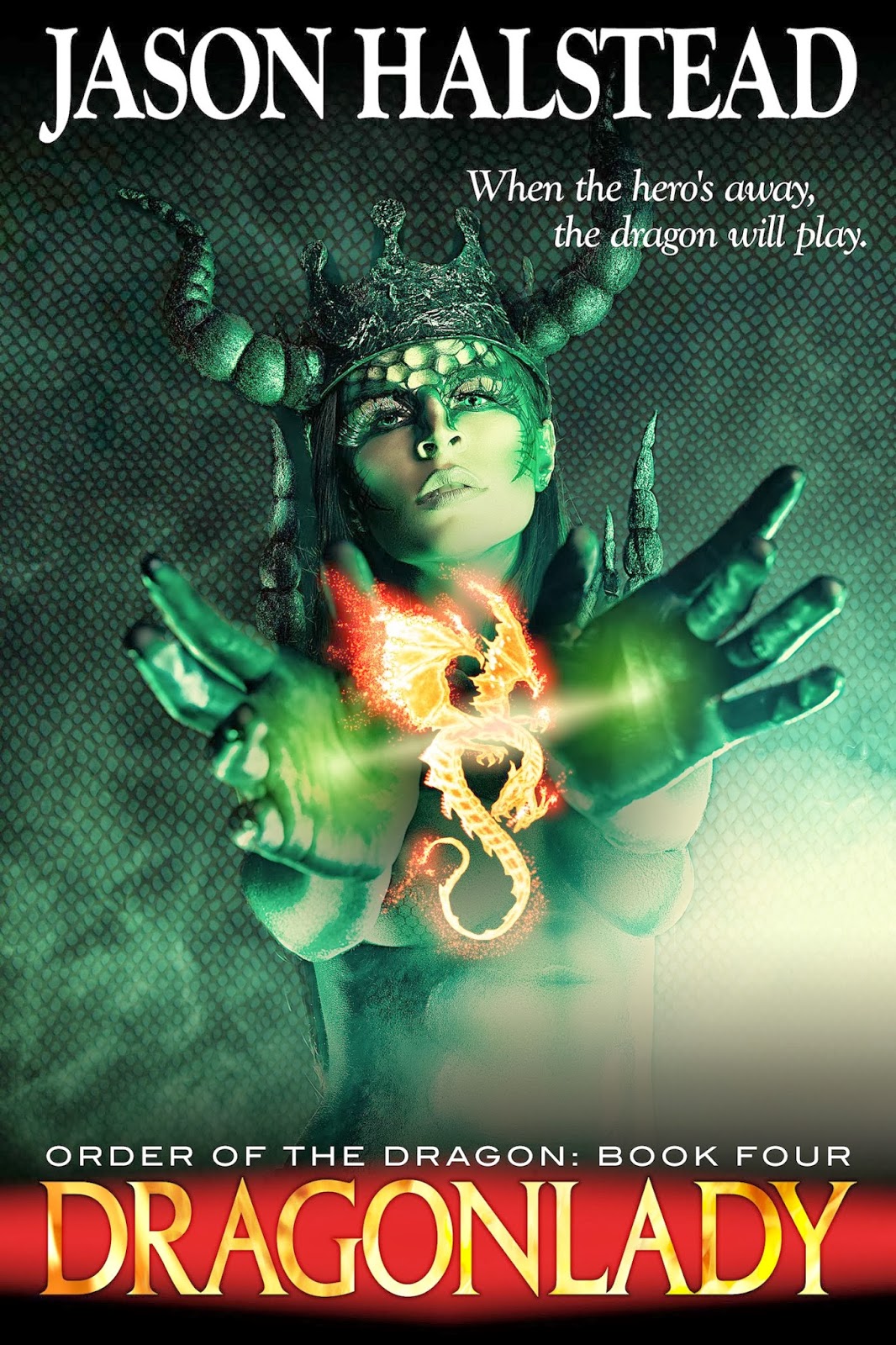 It was about this time in 2012 when I decided to take a chance and write a traditional fantasy book called Child of Fate. I assembled a cast of characters that were part imagination and part remnants of time spent playing Dungeons and Dragons as a kid. The real D&D, with paper, pencils, and dice. It also required lots and lots of soda and pizza so our character sheets could end up spotted with grease stains.

Child of Fate climbed slowly but steadily up the charts until in early 2013 it exploded and was selling like crazy. I was quick to use this as a springboard and wrote the sequel, Victim of Fate, early in 2013. Silver Dragon followed and the trilogy continued to perform very well. Unfortunately, a trilogy ends at three books but I still had more stories to tell.

That meant I had to start a new series about those characters. The new series was longer and dealt with established characters coming to terms with their rise to fame and power, as well as the repercussions of what happened to them in the Blades of Leander trilogy already. The new series was called Order of the Dragon, and it began with Isle of the Ape and then continued with Chasing the Dragon and Sands of Betrayal. And now, as of today, I’m excited to announce that it’s completed with the release of Dragonlady.

But does that mean that this foray into medieval fun and games is over? Well, read the book and find out! Order of the Dragon is completed, but there’s always opportunities for more adventures to spring up at any time.

With the Order of the Dragon in retreat Alto’s thoughts turn to home and his future with his betrothed, Lady Patrina of Kelgryn. But the future, once a shining light guiding him through a dark tunnel, has grown cloudy with indecision and confusion.

One last torch in the darkness remains, directing him to revisit some of his darkest times and put to rest the ghosts of his past. The ghosts he finds are more than memories, they’ve been given flesh and blood and are reaching out from beyond for him.

Defeated but not destroyed, the silver dragon has been watching and waiting. Her plans, years in the making, are coming to fruition. Only one man dares to defeat her, but Alto is the man she waits for so that she may spring her trap and rule from her mountain throne forever.

To learn more about Jason Halstead visit his website to read about him, sign up for his newsletter, or check out some free samples of his books at http://www.booksbyjason.com.