Writing Craft: How To Give Your Novel a Gut-wrenching Black Moment 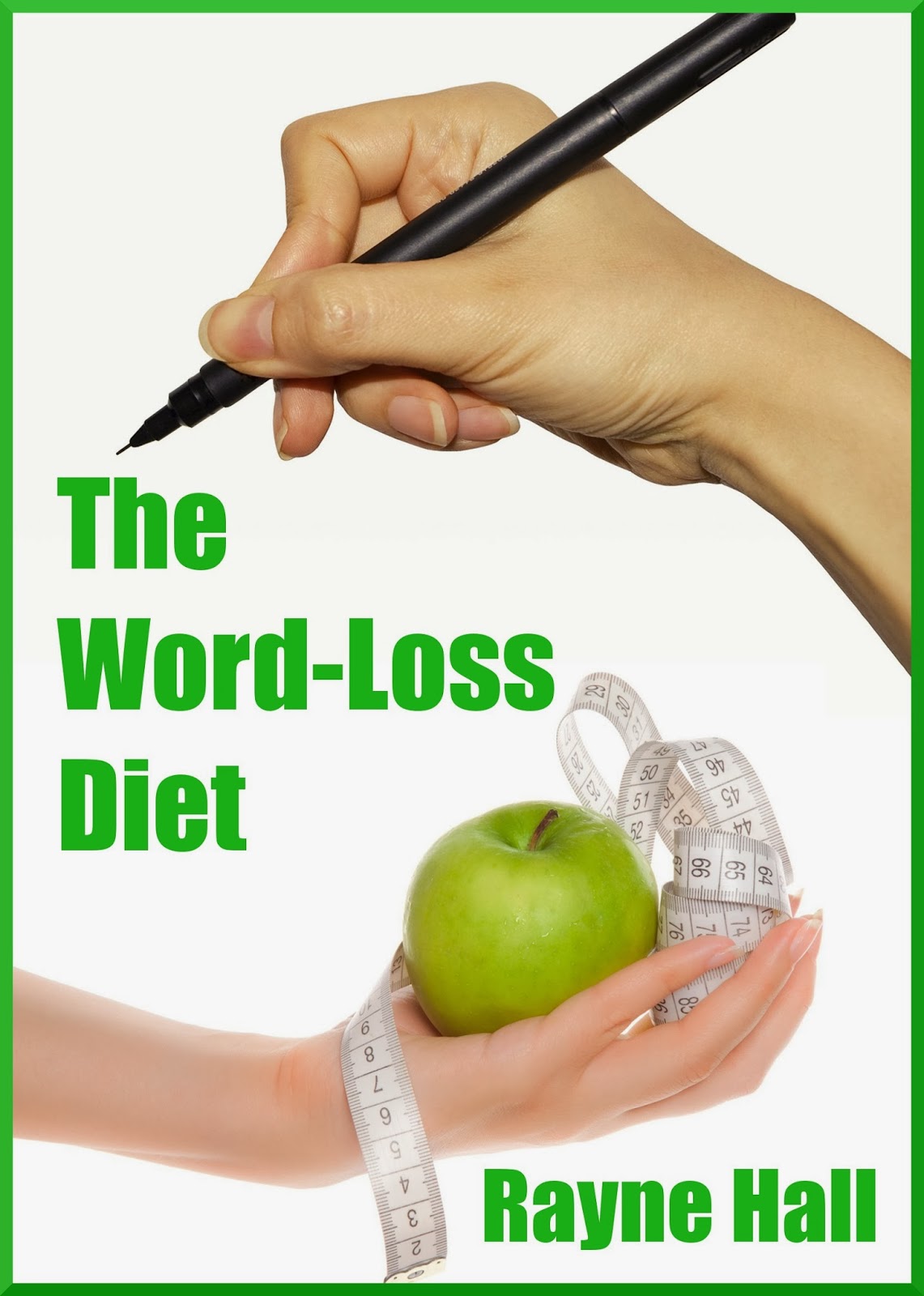 If you’re writing a novel, consider a Black Moment about two thirds into the book.

At this stage, everything and everyone has turned against the hero (who can, of course, be a heroine).The hero is under pressure and close to giving up. Internal and external conflicts have increased to the degree that your hero can’t bear it any more. His girlfriend has broken up with him, his allies have deserted the cause, he has been fired from his job and evicted from his home, the villain’s henchmen are closing in, and his big secret has been exposed in the press. Under pressure, he is close to giving up. To make matters worse, his girl has been abducted and will die unless the hero surrenders the proof of the villain’s machinations… and he can neither rescue her nor deliver the documents because he’s locked up in a prison cell. All seems lost.If you can think of another way to make it still more difficult for your hero, pile it on.Make it still more difficult by taking away his means of communication – the mobile phone (British) or cellphone (American), the internet connection, the humans who might carry a message.

Only a tiny shred of hope remains that the hero will achieve his big, important goal.

The hero feels rage, despair and a whole cocktail of other emotions. Consider adding fear: he fears not only for himself, but for the safety of his abducted girlfriend, as well as for the people in the building the villain is about to bomb, for the survival of the human race, or whatever is at stake in your story.

Turn the suspense volume up as high as you can. The “ticking clock” technique works well. The hero has only a certain amount of time – perhaps one hour – to escape from the villain’s clutches and rescue his girlfriend, defuse the bomb or save the world. He is aware of the time ticking away. You can emphasise this by actually showing a clock. The hero sees he has thirty minutes left… then fifteen… ten…five…two…one. This builds enormous suspense.

Let the reader feel the hero’s physical responses to the tension: the aching neck, the dry throat, the sweat trickling down his sides.

The blacker you make the Black Moment, the more exciting the Climax and the more rewarding the End.

If you’re a writer and have questions, please leave a comment. I’ll be around for a week, and I’ll reply. I love answering questions.