The Defiance by A.G. Henley 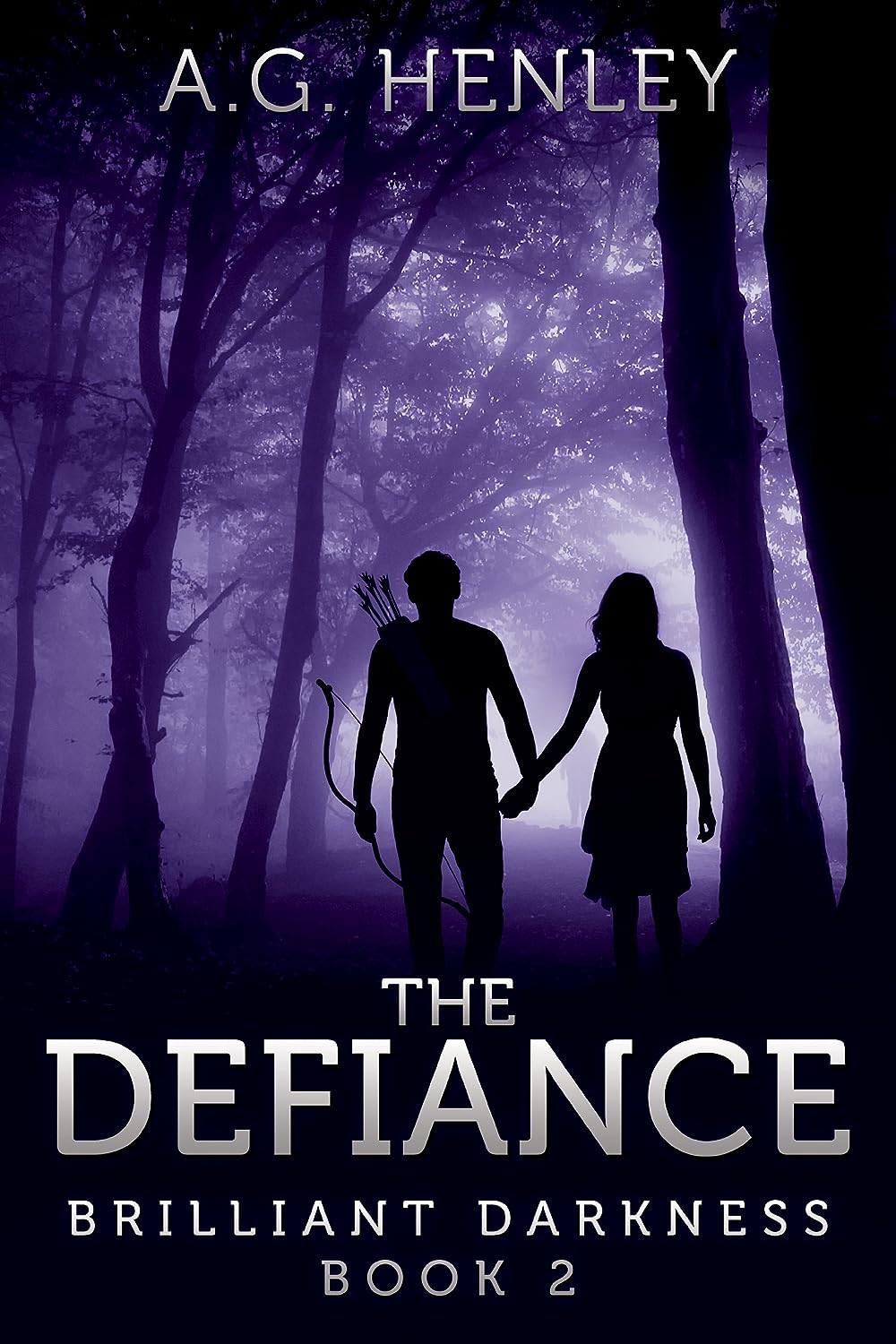 It hasn’t been long since Fennel, a Sightless Groundling, and Peree, her Lofty Keeper, fell in love and learned the truth: the Scourge, and their world, are not what they seem.

Fenn and Peree are determined to guide their people to the protected village of Koolkuna, but first they must convince them that everything they believe is a lie. An impossible task, especially when someone seems hell-bent on trying anything–even animal sacrifice and arson–to destroy the couple’s new bond and crush the frail truce between the Groundlings and the Lofties. Not everyone wants to uproot their lives in the forest, and those who stay behind will be left terribly vulnerable.

Fenn and Peree’s resolve to be together, and the constant threat of the Scourge’s return, push both groups to the breaking point. Unable to tell friend from foe, Fenn must again decide how much she’s willing to sacrifice to ensure the future of the people of the forest.

Only this time, the price of peace may be too high to bear.